Dr. Hassan Hassan is board-certified in medical oncology, internal medicine, and hematology, and practices at our St. Augustine and Murabella locations. Originally from Illinois, Dr. Hassan obtained his Bachelor of Arts in Psychology from the University of Chicago before earning his Doctor of Medicine from Southern Illinois University School of Medicine.

Following in his mother’s footsteps, Dr. Hassan chose oncology with the hopes of bringing comfort and hope to patients facing the unknown. “My belief is that God put us here to care for each other, and helping each other to the best of our ability is the best way to please Him; I just want to do everything I can to be there for my patients,” he says. This personal philosophy made the decision to join CSNF that much easier due to its patient-centered approach.

Several years ago, cancer care affected his life in a different way when his father-in-law passed away from cancer; “he was a relatively young physician in good health,” he says, “but despite the best care available, he passed.” He continues, saying “I learned from him, and that experience, that life and death are not in our hands, but living and dying with dignity and integrity are.”

As a way to experience a new city and state, Dr. Hassan moved to Florida for what he thought would be a few years, but ended up falling in love with the area and the people, and has been convincing the rest of his family to move here ever since. A former high school basketball star, Dr. Hassan enjoys playing the game with his son & daughter, scuba diving, and “doing whatever my wife and kids tell me to do”. 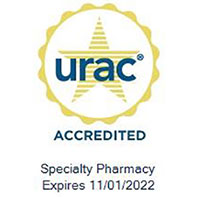 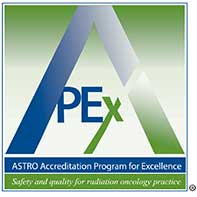 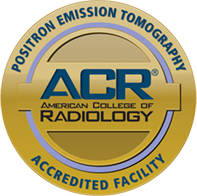 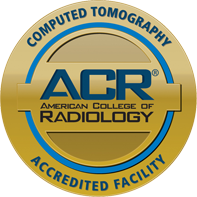 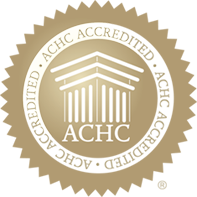 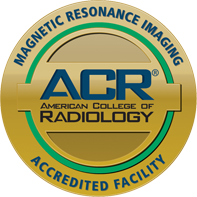